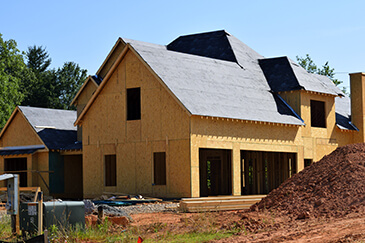 Our New Construction Services in Woodland Hills, CA, and Nearby Areas

If you are building a new home or structure, and you are looking for a plumber to help you out with specific aspects of the work, contact All N’ One Plumbing. We help to make the construction process easy with only the best tools and personnel in the industry.

You do not have to worry about us digging up your property. We offer trenchless pipe repair services which allow us to put the pipe up under hardscaping without hardly any digging. Our processes allow us to minimize any disruption to your daily activities.

When you need a plumber in Woodland Hills, CA, and the surrounding areas, we are here for all of your needs. We specialize in plumbing installations, and we have a team that can do all of the new installation processes. We will be able to install the plumbing, drain, sewer, and lining without the need for hiring any other subcontractors. 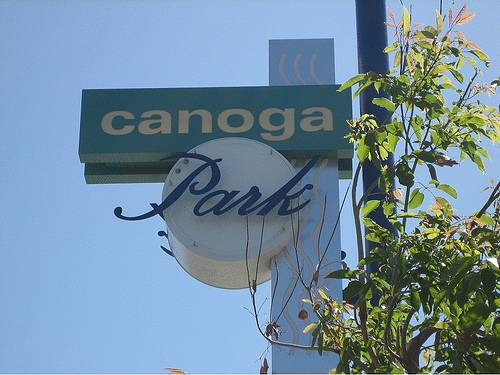 The Importance of a Fully Functional Plumbing System

Rely on All N' One Plumbing Inc.

Whether you need a new plumbing installation or an emergency plumbing call, All N’ One Plumbing is here for you. When it comes to reviews, you can take a look at our 5-star ratings on Angie’s List, Home Advisor, and Yelp. We offer free estimates on all of our services. This allows you to know upfront on how much you will have to pay when you hire our plumbing company for plumbing services. There are no hidden fees, and we can give you an accurate timeframe for when the job will be complete.

Remember that we offer trenchless plumbing services. This means that we will never have to tear up your yard to do plumbing repairs or installation. This option allows you to not have to deal with mud and debris all over your property. Here at All N’ One Plumbing, we also offer the following services:

We proudly offer plumbing repairs, new installations, and more in the following areas: