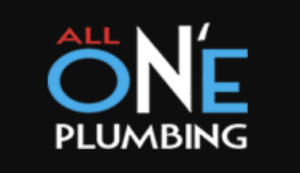 All N' One Plumbing Inc.

Get in touch with the top plumber in Canoga Park, CA, and the surrounding areas when you need top-notch solutions at reasonable prices. All N’ One Plumbing offers an array of quality plumbing services in the local area. We specialize in:

Call us at 833-255-6663 or fill out the contact form below to schedule your appointment. We look forward to hearing from you.