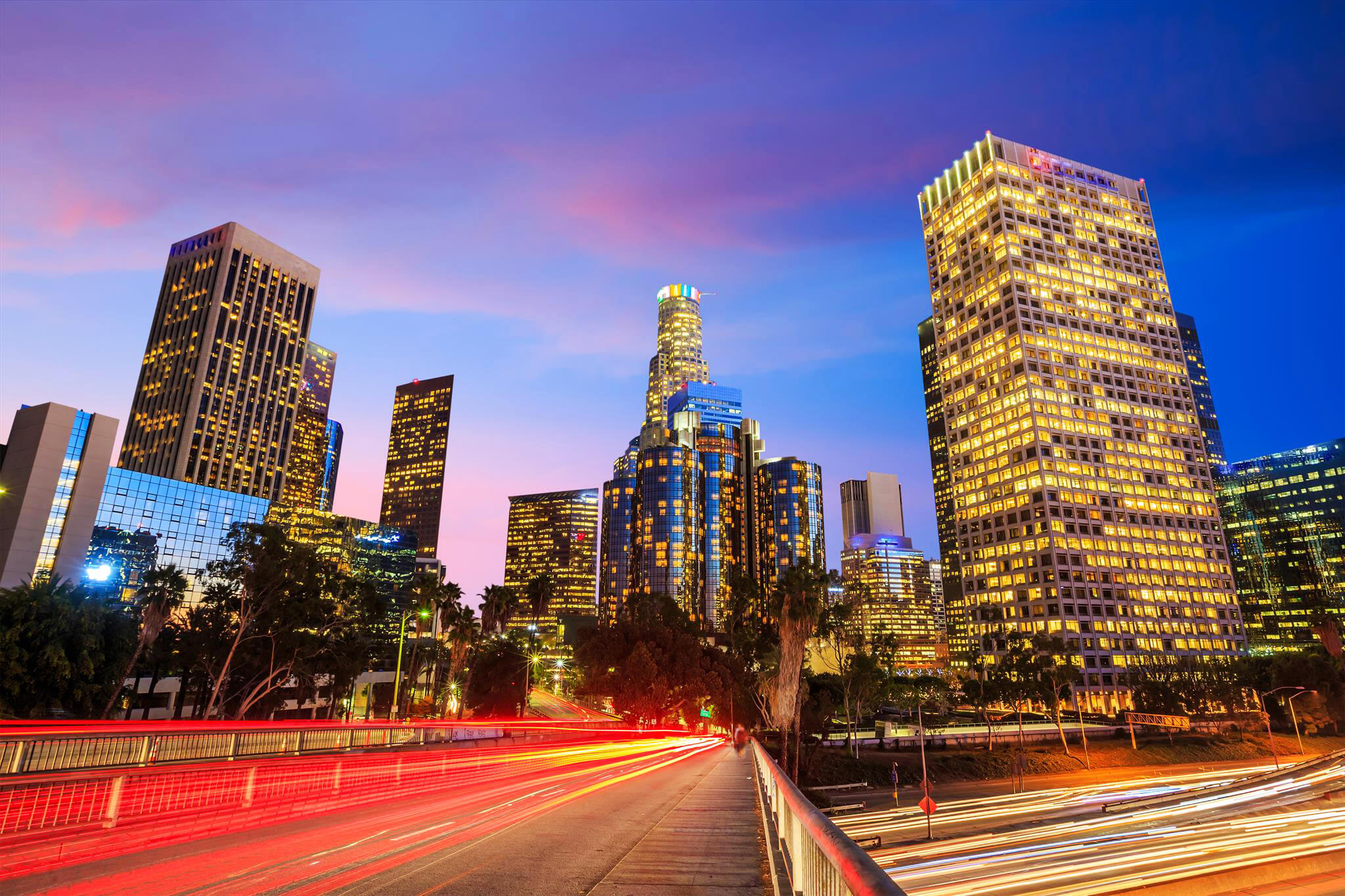 About All N' One Plumbing

With over 13-years of experience, we’re dedicated to providing our clients with the very best in service and all phases of your plumbing needs. We specialize in a variety of residential and commercial services and take pride in the attention to detail put into each of the projects we're involved with. We're known for our quality work and the integrity of our business.

All N' One Plumbing is also available to consult with professional engineers and registered architects to determine the most advantageous process for getting the job done.

We look forward to building long-term relationships with our clients and guarantee your satisfaction.